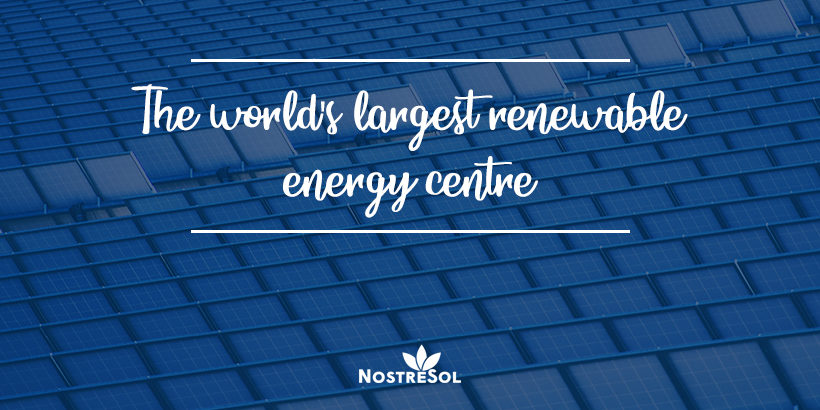 Western Australia is getting its act together and developing the project to build the world’s largest renewable energy centre, specifically 15,000 km². With an area the size of Sydney, which has recently announced that it will be fully powered by renewable energy, the project has an investment of 100 billion dollars. The aim is to convert wind and solar energy into green hydrogen. It will be located on the south coast of Western Australia and is estimated to generate up to 50 gigawatts (GW) of wind and solar power.

Importance of the project

“The Western Green Energy Hub is historic on two fronts,” said Brendan Hammond, chairman of the WGEH board, in a statement. “First, the scale at which we will be able to deliver green fuels to markets and customers around the world, which will help us move towards a net zero future. Secondly, and arguably more importantly, the way we are working with Mirning People, the original owners of the land, to create a truly sustainable, long-term, multi-generational partnership that will generate enormous socio-economic benefits for the community. It is an honour and a privilege to be involved in this innovative project”.

“Our state is perfectly positioned to lead the global renewable hydrogen industry, providing a strong economic future for WA (Western Australia) and becoming a major contributor to global decarbonisation.”

The Western Green Energy Hub (WGEH), to be divided into three phases, will ultimately produce up to 3.5 million tonnes of green hydrogen or 20 million tonnes of green ammonia per year, for both domestic use and export. The hydrogen and ammonia produced at the facility would be destined for use in power plants, shipping, heavy industry and aviation. WGEH chairman Brendan Hammond said the proposal was “historic on two fronts” because of its scale and its partnership with traditional owners.

The consortium has reportedly obtained a licence from the Western Australian state government to complete site studies that will be used to build a business case at the proposed site, although a final investment decision is not expected until 2028.