Agrivoltaic: the compatibility of Agriculture and Photovoltaics 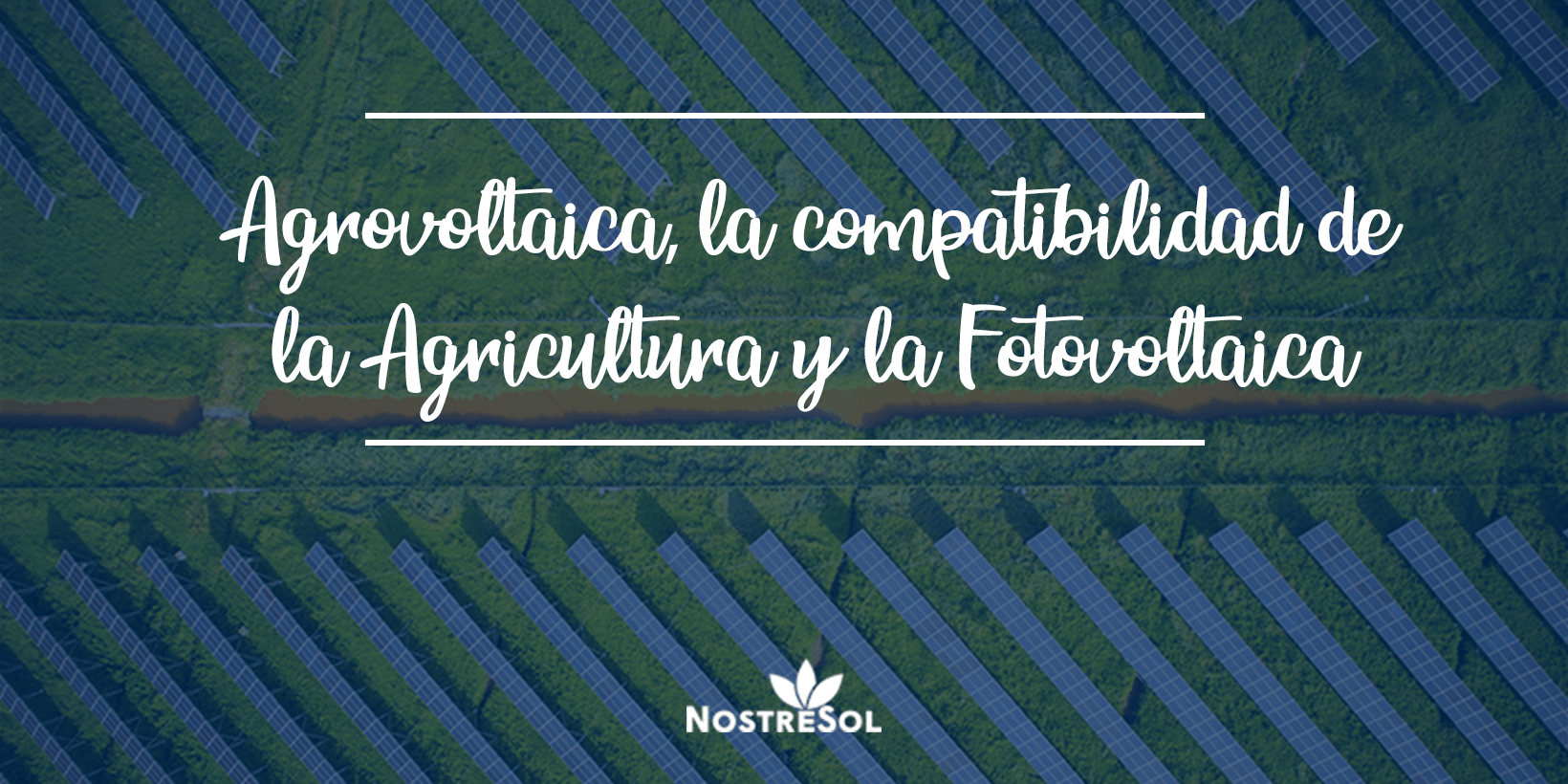 Self-consumption of renewable energy is one of the most supported initiatives to ensure the sustainability of the planet. However, in order to use renewable energy in all areas of life, photovoltaic plantations need to be built. After duality of opinions between the placement of them, the idea of agrivoltage arises, which is based on balancing agricultural fields with photovoltaic installations.

From conflict to compatibility

So far, there has always been quite controversy about the location of solar panel installations, as they have sometimes been carried out on arable land, generating negative opinions on this. On some occasion it has been stipulated to build them on non-arable land, but if these lands are far from the substations you have to build a large network that unite them.

With the idea of finding this balance, the idea of building solar plate plantations on land intended for agriculture was born, taking precedence over the viability of both activities and respect for the environment.

Agrovoltage has also been raised in urban areas, being able to place it on the roofs of cities. Although it is on a smaller scale, this option is also possible, especially in sunny areas such as Seville.

It seems that the future is aimed at the full use of renewable energy, do you want to know what would happen if we only consume solar energy? Visit this post.

Do you want to be part of the change? Contact us to find out which of our renewable energies best suits your needs.