What are the changes in the new Energy Self-Consumption Law? 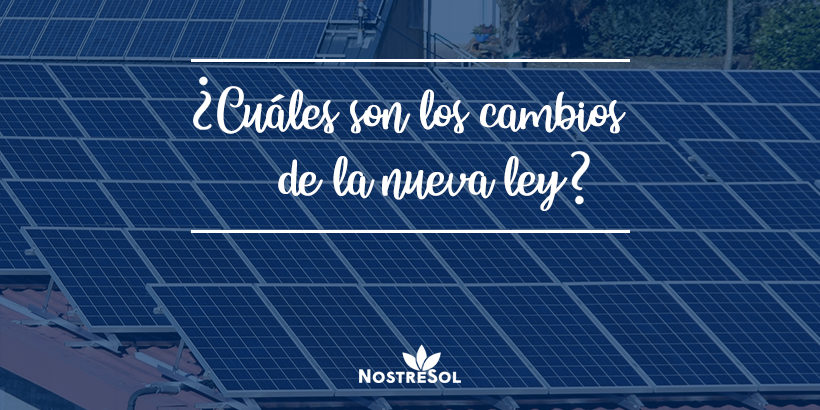 The new law of energy self-consumption places the citizen in the center, according to the Spanish Photovoltaic Union. This new regulation allows free access to the production and sale of energy. This also benefits the citizen’s economy and the environment.

The most important changes to this new law are:

Now it’s time, take the first step towards greener energy. Find out without obligation and one of our advisors will contact you to do a free study of your energy savings